Europe teeters on the brink of war. Ten strangers are invited to Soldier Island, an isolated rock near the Devon coast. Cut off from the mainland, with their generous hosts Mr and Mrs U.N. Owen mysteriously absent, they are each accused of a terrible crime. When one of the party dies suddenly they realise they may be harbouring a murderer among their number.

Cut down to half their original number, the surviving guests of Soldier Island are in danger of losing their minds. With the likelihood of survival rapidly diminishing, they must turn to one another for comfort, and for protection. But trust is in sh… 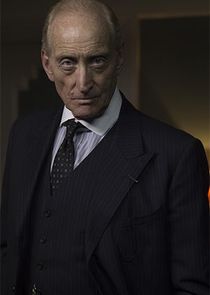 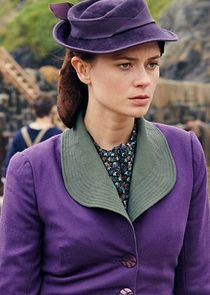 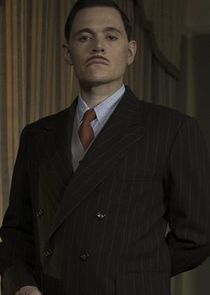 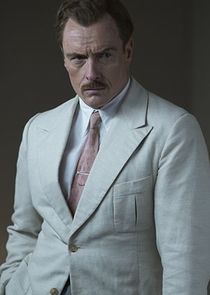 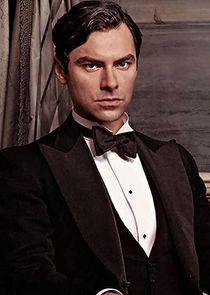 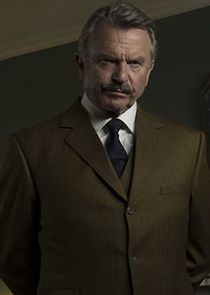 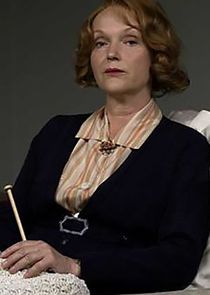 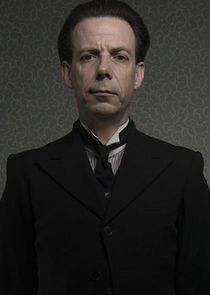