Tournament of Laughs presents 32 comedians facing off in a hilarious, single-elimination tournament where the comics will go head-to-head virtually to out-funny one another. Each week the comics will create, produce, and star in their own videos – from stand-up sets to song parodies and everything in-between. After each episode, the home audience will decide who moves forward, via phone and online voting, with the winning comics returning for the next round. In the end, an expert comedy panel will be charged with crowning a winner in the championship match-up for the last laugh and bragging rights as tournament champion! 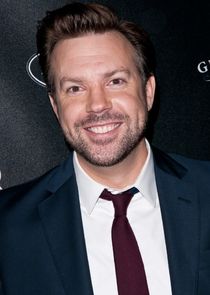