Celebrity fact and fiction are forever separated as Autopsy: The Last Hours Of... reveals the truth behind the controversial deaths of some of the most famous celebrities. The sudden and tragic passing of these global mega-stars sent the world into a frenzy fueled by hearsay and rumor. Now crucial medical evidence gained from the actual autopsies explains what killed the stars and reveals how they died, finally putting an end to the speculation. Interviews with friends and family shed light on the decisions that set them on the path towards their deaths, and by combining medical fact with personal revelation, Autopsy: The Last Hours Of... investigates not only the untimely deaths but also the extraordinary lives of these global icons. In new episodes Dr. Richard Shepherd will investigate the deaths of Nicole Brown Simpson, River Phoenix, Robin Williams. 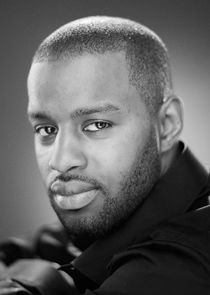