Start-Up is set in South Korea's fictional Silicon Valley, called Sandbox, and tells the story of people in the world of startup companies. Seo Dal Mi dreams of becoming Korea's Steve Jobs. She's an adventurer who doesn't own much, but has a grand plan for herself. She also has experience in a wide range of part-time jobs and is a person of great vitality.

Nam Do San is the founder of Samsan Tech. He was once the pride of his family as a math genius, but for the past two years, he's been going nowhere with his company's investments. It turns out that Seo Dal Mi remembers him as her ‘cool first love', and he decides to begin a startup in the hope of turning Seo Dal Mi's misunderstanding into reality. 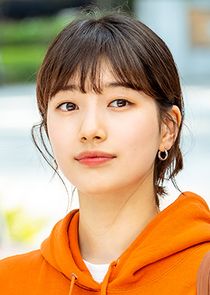 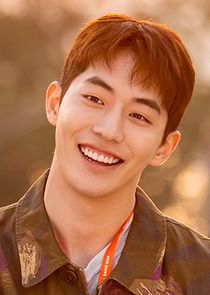 as Nam Do San 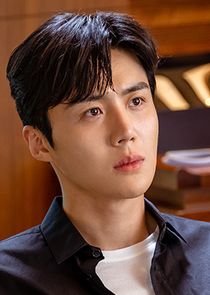 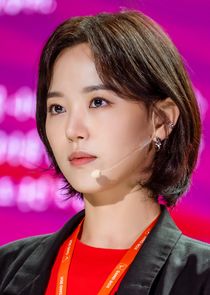 as Won In Jae