Before the show, the contestants are each randomly assigned a number between one and nine. They then compete in a series of fast-paced general knowledge rounds to get themselves, and their number, through to the Final. In the Final, four players come together to try and win the four-digit jackpot defined by their numbers.

But the numbers don't just define the jackpot. The number each player brings through is also the number of questions they must answer correctly in the Final game against the clock. So the bigger the jackpot, the harder it is to be a Winning Combination. 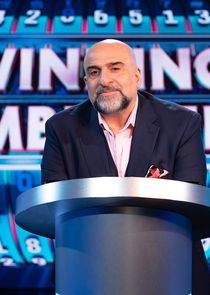