In Lobstermen: Jeopardy at Sea, journey to the coast of New England to one of the richest fishing grounds in the world and follow a group of brave and ambitious men as they take on the harsh waters of the North Atlantic in a quest to capture lobster. With depleted resources nearer the coast, the offshore lobstermen are forced to hunt hundreds of miles out into the open sea, just when conditions are at their worst. The stakes high and temperatures at an all-time low, but the traditional fisherman must out-last savvy entrepreneurs in a grueling fight to claim what has been theirs for generations.

A Captain for All Seasons 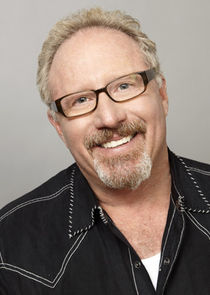