Ray Winstone leads a gang of smugglers in our brand new family drama, Moonfleet. Written by Ashley Pharoah (Life on Mars, Ashes to Ashes), this two-part adaptation of the much-loved John Meade Falkner novel is set in the small Dorset village of Moonfleet. In the story, young John Trenchard (Aneurin Barnard - The Truth About Emanuel, The White Queen) is desperate to join the local band of smugglers led by Elzevir Block (Winstone - The Departed, Hugo, Snow White And The Huntsman). Together they embark on an adventure full of action, friendship, and humour, and hunt for a fabled lost diamond. Their journey takes them from 18th Century Dorset, to the jewellery quarter of The Hague, and on to a gripping, final sea voyage. Newcomer Sophie Cookson joins the cast as John's first love, Grace, who is also the daughter of Moonfleet's anti-smuggling magistrate, Mohune, played by Ben Chaplin. 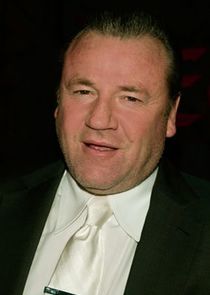 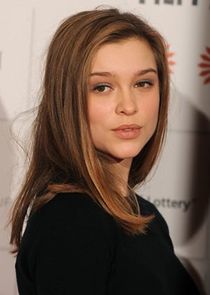 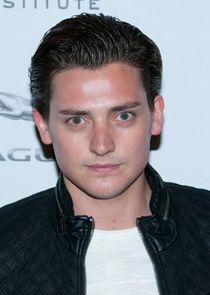