The Earth rocks in Ring of Fire, a terrifying end-of-the-world scenario, starring Michael Vartan (Alias), Lauren Lee Smith (CSI), Emmy Award® winner Terry O'Quinn (Lost) and Agam Darshi (Sanctuary). When an oil rig causes an eruption in a small town, it's just the first in a series that could affect the dangerous Ring of Fire that contains most of the world's volcanoes. If these cataclysmic eruptions cannot be stopped, the Earth could be headed for an extinction level event. Ring of Fire is directed by Paul Shapiro (Smallville) and written by Michael Vickerman (Impact).

Dr. Matthew Cooper and many others must run for their lives, but he's among the survivors and joins AERA (emergency agency) boss Harry Stromwell to diagnose the true state of affairs and come up with a daring answer, delivering a sonar bomb by conver… 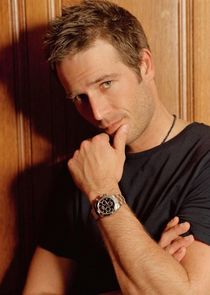 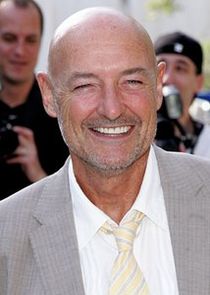 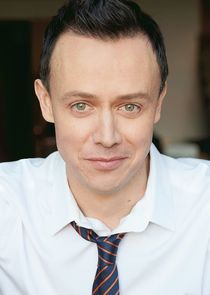 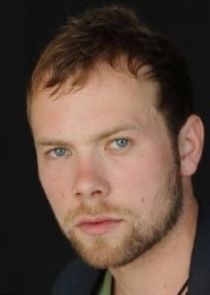 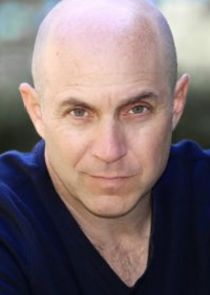 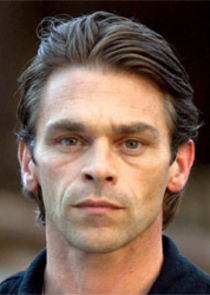