Gordon Brittas is a Leisure Centre manager with a dream. Due to the unexplained collapse of his last Leisure Centre during his time in temporary charge, he was given a glowing reference and 'encouraged' to take up a managerial position at Whitbury Newtown Leisure Centre. His 'loyal' staff have stories of their own, like Carole Parkinson, the receptionist, whose husband has left her, forcing her to keep her baby in the drawer under her desk. Also Tim Whistler and Gavin Featherly, the fitness instructors whose relationship Brittas always seems to be oblivious to. Julie Porter, Brittas' secretary, is always 'too busy' to do anything for him, and constantly looking for chances to show him up. Linda Perkin, the ever-ready staff member who always believes what Brittas says is best. Laura Lancing, Brittas' hard-working deputy manager is in and out of relationships with her estranged husband, Michael T. Farrell. Finally, Colin Weatherby, Brittas' deputy manager is keen and devoted to anything Brittas says is best, but isn't the cleanest or healthiest of people and always has a bandage over the wound on his hand. Whatever chaotic incidents occur, Brittas and his staff emerge unscathed, from ceiling collapses, rooms full of ice, other world invaders, tropical spiders and propane gas explosions.

Curse of the Tiger Women

Brittas is in a celebratory mood, but Councillor Drugget has some bad news for him. 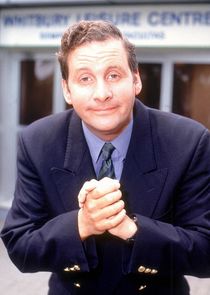 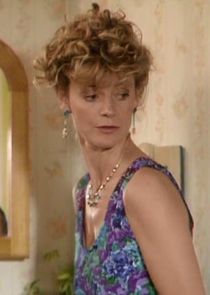 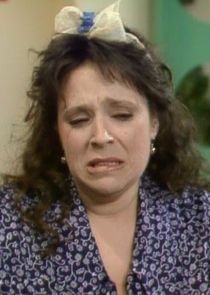 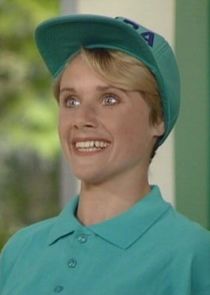 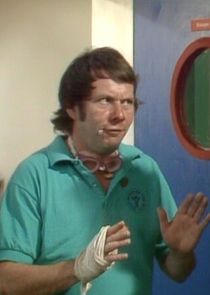 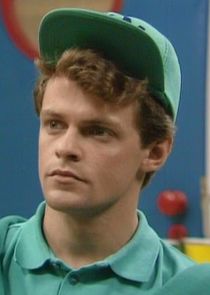 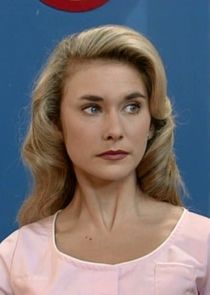