Belgium's Got Talent is a Belgian TV show produced by FremantleMedia and broadcast by RTL-TVI since September 10, 2012. It is hosted by Julie Taton and Jean-Michel Zecca. It's a local adaptation (in French-speaking Belgium) of the British talent show Britain's Got Talent, created by Simon Cowell. A TV show by the same name, hosted by Koen Wauters, is broadcast on a Dutch-speaking channel in Belgium VTM. The judge there are Ray Cokes, Karen Damen and Rob Vanoudenhoven. 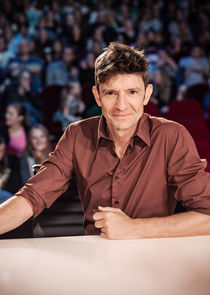 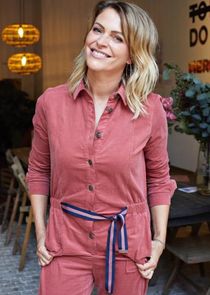 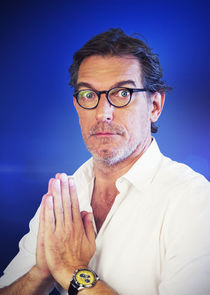 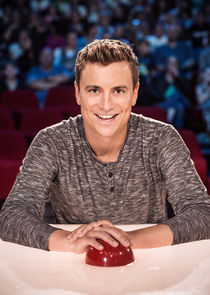 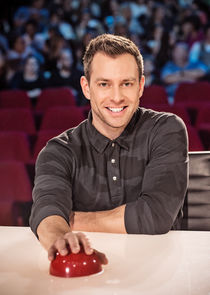 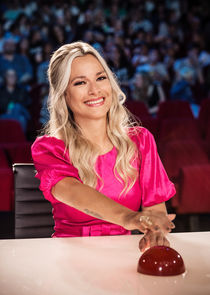 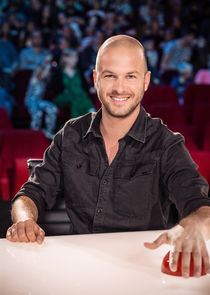