Intervention is an American television reality show dealing with the struggles faced by many different kinds of addicts. Each episode follows one or two participants, each of whom has a substance dependence or other mentally and/or physically damaging problem. The subjects believe they are being filmed for a documentary on their problem, but their situations are actually being documented in anticipation of an intervention by family and/or friends. During the intervention, each participant is given an ultimatum: go into rehabilitation immediately, or risk losing contact, income, or other privileges from the loved ones who instigated the intervention. Often, other tactics are used to persuade the addicted person into treatment, which vary depending on the situation; some of these include threats to invoke outstanding arrest warrants, applying for custody of the addict's children, foreclosing on the addict's property, and break-up of marriages or other relationships. The producers usually follow up months later to monitor the addicted person's progress and film it for "follow-up" episodes of the series or for shorter "web updates" available on the show's website. 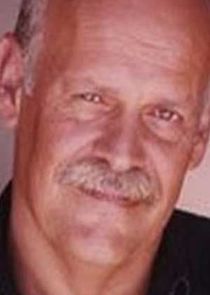 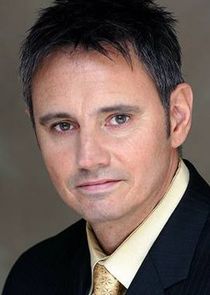 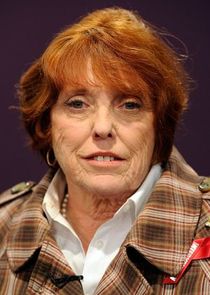 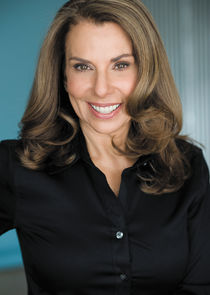