The Antoinette Perry Award for Excellence in Theatre, more commonly known as the Tony Awards, recognizes achievement in live Broadway theatre. The awards are presented by the American Theatre Wing and The Broadway League at an annual ceremony in New York City. The awards are given for Broadway productions and performances, and an award is given for regional theatre. 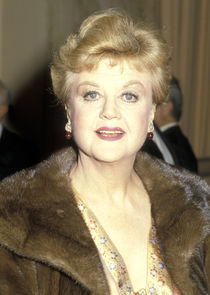 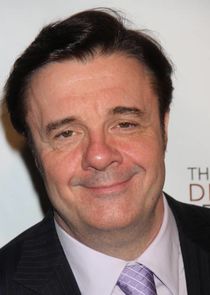 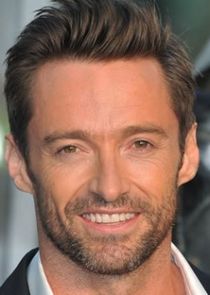 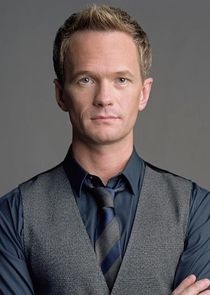 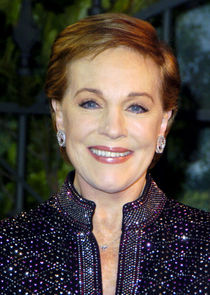 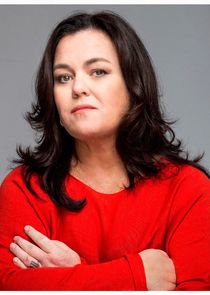 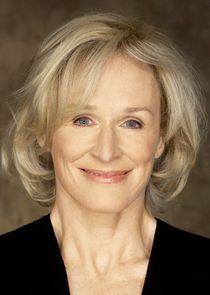 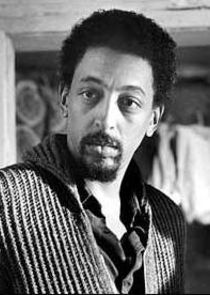