Henry and Muriel Rush are owners of a two-family house in Mill Valley, California. Henry is a conservative cartoonist who authors a comic strip called Cosmic Cow. During scenes in which Henry draws in his bedroom, Knight used his earlier acquired ventriloquism talents for comical conversations with a hand-puppet version of "Cosmic Cow." Muriel is a laid back freelance photographer, having been a band singer in her earlier days. They have two grown children, older daughter brunette Jackie who works for a bank and younger daughter Sara, a blonde bombshell and a college student at San Francisco State University. 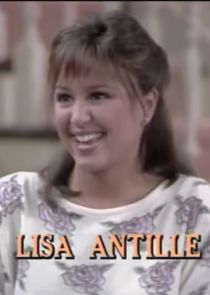 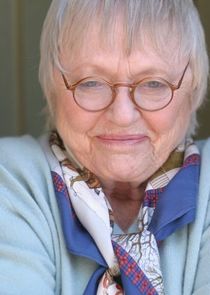 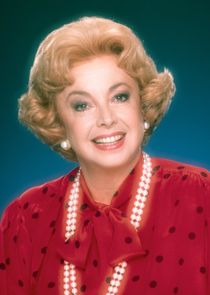 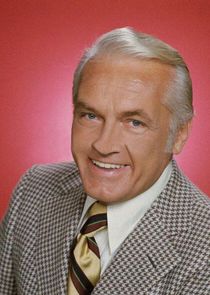 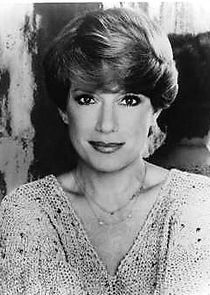 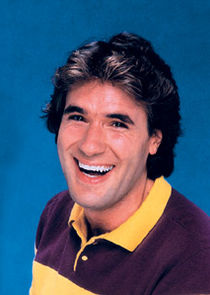 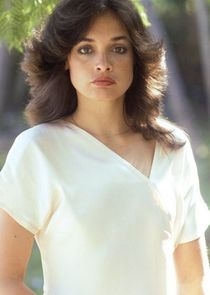