Top of the Pops is a British music chart television programme, made by the BBC and originally broadcast weekly between 1 January 1964 and 30 July 2006. It was traditionally shown every Thursday evening on BBC1, except for a short period on Fridays in late 1974, before being again moved to Fridays in 1996, and then to Sundays on BBC Two in 2005. Each weekly programme consisted of performances from some of that week's best-selling popular music artists, with a rundown of that week's singles chart. Additionally, there was a special edition of the programme on Christmas Day (and usually, until 1984, a second such edition a few days after Christmas), featuring some of the best-selling singles of the year.

Fearne Cotton and Clara Amfo introduce some of the biggest and best music of the year, including Alfie Templeman, Arlo Parks, Becky Hill, Wes Nelson and YUNGBLUD. 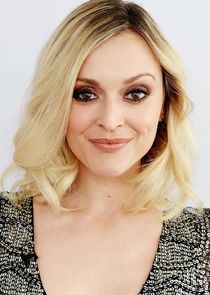 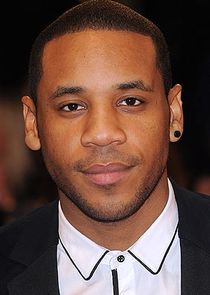 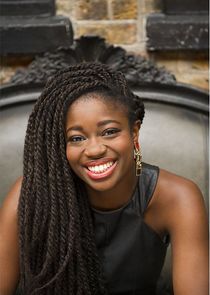 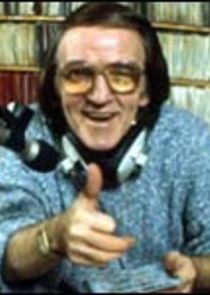 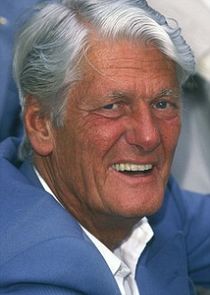 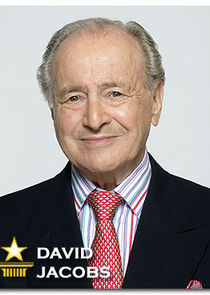