Saturday Superstore is a children's television series, broadcast on BBC1 from 1982 until 1987. It was shown on Saturday mornings with presenters including Mike Read, Sarah Greene, Keith Chegwin and John Craven. The show was very similar to its predecessor Multi-Coloured Swap Shop, which had ended the previous year.

Mike Read and the gang have a store packed with end-of-season bargains for you today. A host of special guests are around to help celebrate this 142nd edition of Saturday SuperStore. There are special cartoons, special competitions with very special… 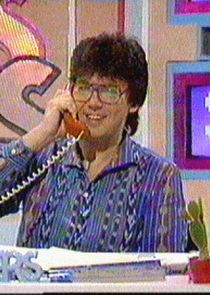 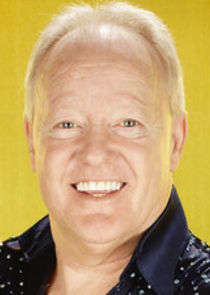 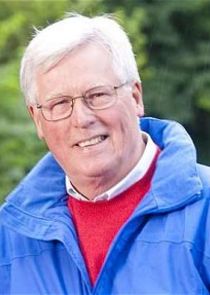 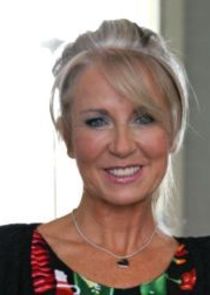 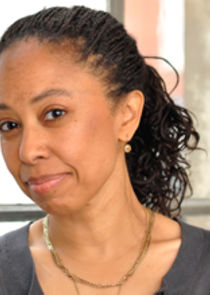 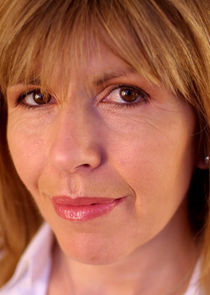 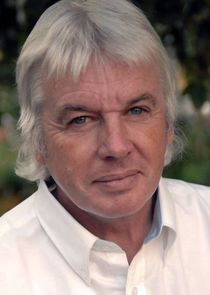