Sunburn is a British television series that followed the lives of a group of British holiday reps. It was broadcast on BBC One between 16 January 1999 and 1 May 2000, running for two series of six and eight episodes respectively. The first was set and filmed in Cyprus and the second in Algarve. The cast included Michelle Collins, Rebecca Callard, Sharon Small,George Layton and Sean Maguire, with Paul Nicholas joining later. The series was created by Mike Bullen, who was interested in the behind-the-scenes lives of holiday reps after watching the docusoap Holiday Reps. Bullen wrote most of the first series but scaled back his involvement in the second; most of that series' episodes were written by Lizzie Mickeryand Sally Wainwright.

The end of season party leads to some unexpected repercussions, and Janus Holidays finds itself at the mercy of a saboteur. 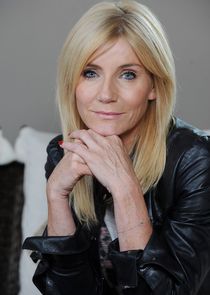 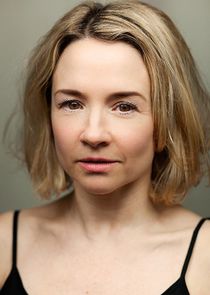 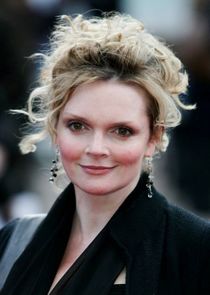 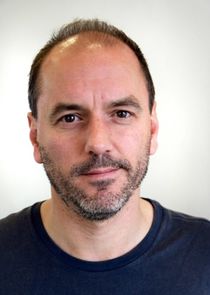 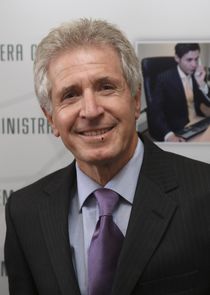 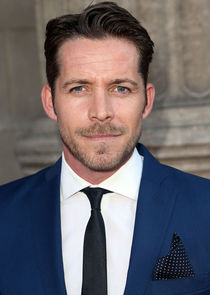