Kimora: House of Fab is an American reality television serieson the Style Network that debuted on January 23, 2013. Kimora: House of Fab chronicles the day-to-day life at JustFab, an online fashion website. Simmons was hired in 2011 after the company raised $33 million in first round capital. The series focuses solely on Simmons's career with the company, rather than her home life as shown in Kimora: Life in the Fab Lane. 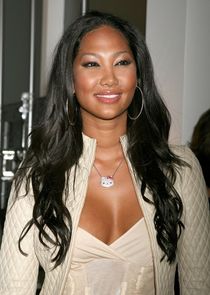