Five years after the death of his wife at the hands of the secret society 'Salamander', Chief Inspector Paul Gerardi is called to the case of the assassination of a Kitangian refugee in Brussels. Witnesses say the killer was a white man driving a black Mercedes who has been seriously injured after a police chase. Gerardi and his colleague Danny follow up leads provided by the victim's political allies, and Paul visits the unconsious suspect in hospital where he makes an alarming discovery. 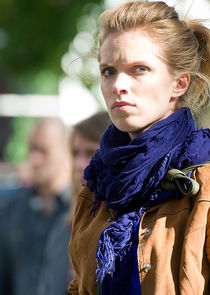 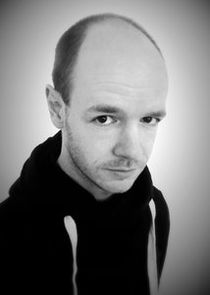