It's the final of Glow Up and just three MUAs remain - they all have a chance to be crowned Britain's Next Make-Up Star, but only one will come out on top. Stacey Dooley presents as the MUAs are faced with their biggest Professional Assignment to date.

Val Garland and Dominic Skinner are joined on the judging panel by Guest Judges Annalise Fard, Harrod's Director of Beauty and make-up royalty, and Anastasia Soare, creator of Anastasia Beverly Hills. Under their watchful eyes the MUAs are tasked with leading their own make-up masterclass at one of the world's most famous department stores - Harrods.

The MUAs take it in turns to deliver a masterclass, showcasing their USP by creating a signature look on the eyes in front of an audience of industry professionals. They must be engaging, informative and deliver great make-up.

The next day at Glow Up HQ the final three MUAs take on their last Creative Brief: delivering a look on the theme of evolution. They must demonstrate who they were before they started this competition and who they are now, and the finalists must push the boundaries - interpreting the brief and creating looks like never before.

Following the Creative Brief, the judges must decide which MUA should leave the competition in third place before the final two head into the Face Off, where one will be crowned winner of Glow Up and named Britain's Next Make-Up Star. 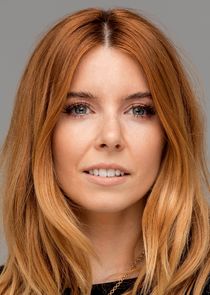 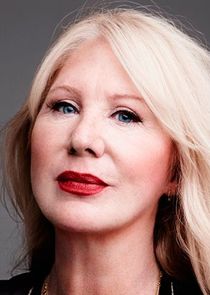 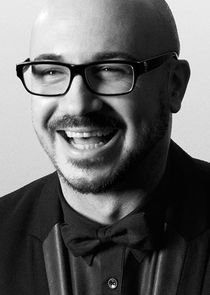