The Wehrmacht is halted by the Red Army at the gates of Moscow. Not only that, but a Red Army counteroffensive begins pushing the Germans back decisively. The Germans are also beginning to withdraw from their siege of Tobruk in North Africa. Japan, however, is advancing all over the Pacific, sending troop transports into the South China Sea, though it is unclear just whom Japan plans to attack. The Japanese are also- in top secrecy- sending a force of aircraft carriers to soon attack the American Pacific fleet at anchor at Pearl Harbor. 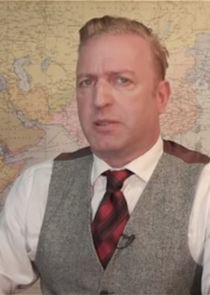