A police officer shoots and kills an African immigrant who is going to be deported from Sweden. Kerstin Holm is assigned the task of interviewing the police officer, who turns out to be her ex-boyfriend, Dag Lundmark. During a break in the interview, Lundmark disappears without a trace. Meanwhile, a burglar breaks into an apartment where he finds a body with a suicide note next to it. The letter leads to the discovery of two more bodies in a marsh in Värmland. (Part 2) 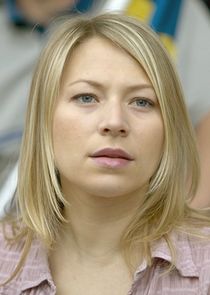 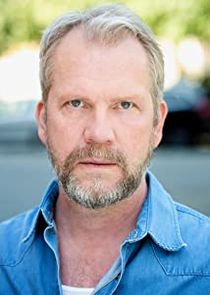