This year's contest draws to a close as the four most successful contestants take to the stage one last time in the grand final. Having progressed through seven weeks of blind auditions, two battle rounds, two knockout stages and two live shows, the would-be stars face the ultimate test of their vocal abilities, with the winner earning themselves a recording contract. Superstar coaches Will.i.am, Ricky Wilson, Paloma Faith and Boy George step up to perform alongside their chosen acts in one last round of duets, as fans at home cast their votes to determine which would-be pop icon will claim the title of The Voice UK 2016. 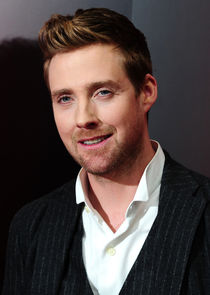 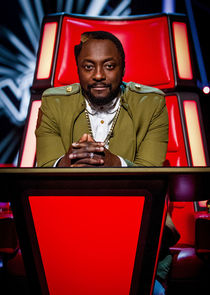 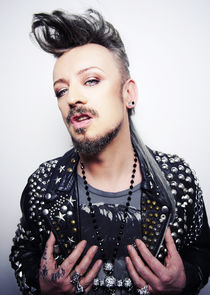 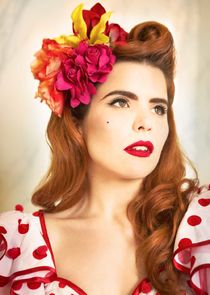 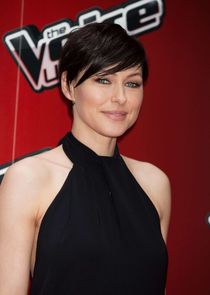 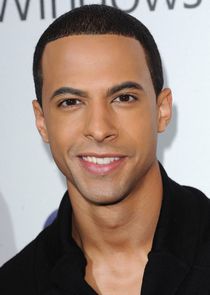