JONAS is the hottest rock band on the planet! Band members Nick, Kevin, and Joe Lucas (played by real-life stars The Jonas Brothers) are superstar pop idols who tear up the stage, night after night, causing severe outbreaks of JONAS-induced hysteria. But behind the cool clothes and sleek guitars, they're just three boys from New Jersey who are living the dream. These ultra-talented brothers still live at home with Mom, Dad, and little brother Frankie. At school, they hang out with lifelong friend and style guru Stella Malone who believes fashion is the sixth sense. And when their classmate -- and major fan -- Macy gets uncontrollably excited around them, usually someone's going to get hurt. These brothers are probably the only superstar idols who still have to do the dishes, but they know how lucky they are to be living the dream. 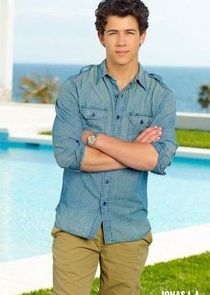 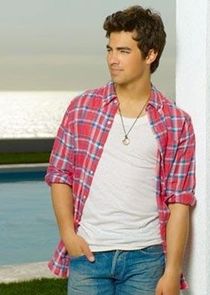 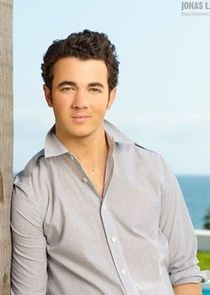 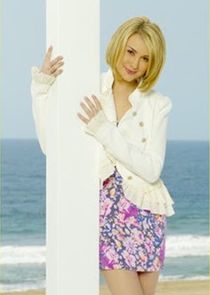 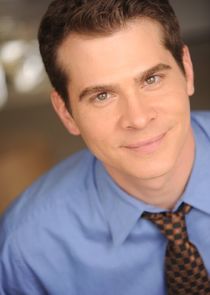 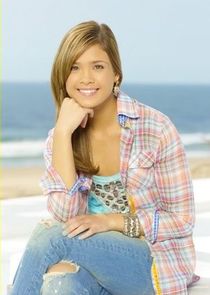