When the Majin awoke from the depths of darkness, the deity of fate chose six heroes and bequeathed them with the power to save the world. Adlet, a boy who proclaims himself the strongest on Earth, was selected among the Rokka no Yūsha (Braves of the Six Flowers), and he goes to the rendezvous point — but seven have gathered there. The heroes suspect that someone among the seven is the enemy, and the initial suspicion falls on Adlet.

The Time to Reveal the Answer 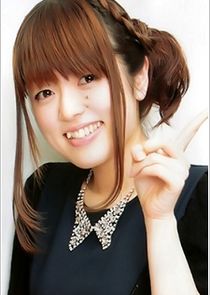 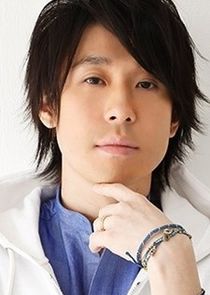 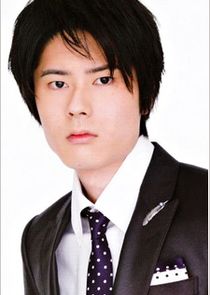 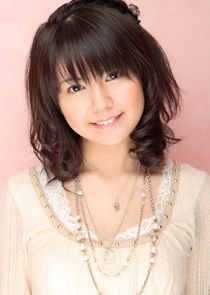 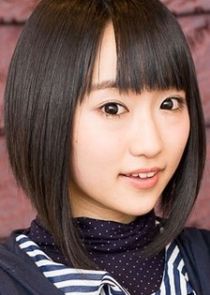 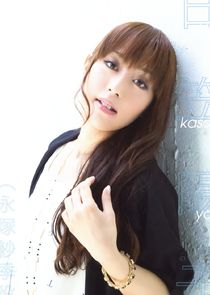 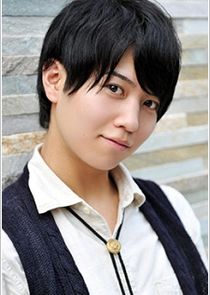