Bang Myung Soo is a popular writer of webtoons. He then writes a webtoon series about his past relationships, specifically his three ex-girlfriends, which includes an older, wealthy divorcee, a chic and successful woman who works at an investment firm, and a third-rate, airhead actress. The webtoon reveals plenty of details about Myung Soo's love life, and it becomes a huge hit. Soon, Myung Soo is considered a cross between Public Enemy Number One and National Heartthrob, and his webtoon gets adapted into a movie.

Kim Soo Jin is a film producer who's prepared to do whatever it takes to save their failing production company. Because of this, she accepts the assignment to produce a webtoon adaptation. But to her horror, Soo Jin belatedly finds out that the webtoon artist is her ex-boyfriend Myung Soo, who is writing about his ex-girlfriends. And as the movie starts shooting, the project also brings Myung Soo's other ex-girlfriends back into his life all at the same time. 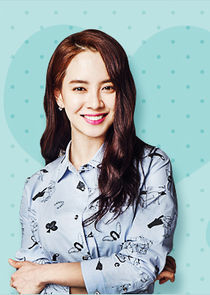 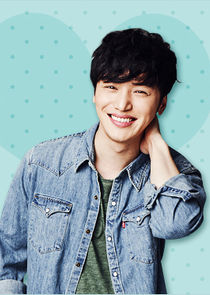 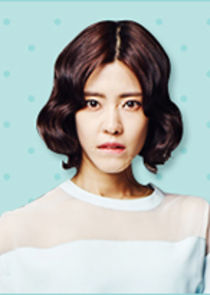 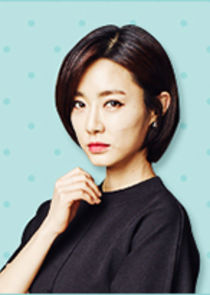 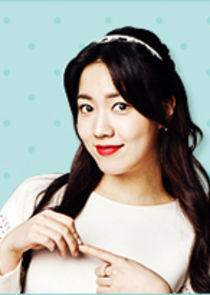