Fantastic Four features a brilliant quartet of amazing superheroes - Mr. Fantastic, the Invisible Woman, the Human Torch and The Thing. These once-normal humans gained superpowers after exposure to cosmic rays during a scientific mission to outer space on a starship test flight gone wrong. Since that pivotal incident, they have devoted themselves to the exploration of the unknown and the preservation of the Earth from destructive, and sometimes alien, forces who confront them at every turn.

Fantastic Four premiered in September 1994 as part of one half of the syndicated The Marvel Action Hour programming block alongside Iron Man. After poorly-received first season, which ran for thirteen episodes, the series was revamped in the second season in 1995. The thirteen episode second season featured completely revamped character designs, more complex stories, and a more mature tone.

Wishing to take over the world, Dr. Doom steals Silver Surfer's power cosmic again and becomes literally unbeatable. The Fantastic Four's figure that the only thing stopping him now is Galactus' power. 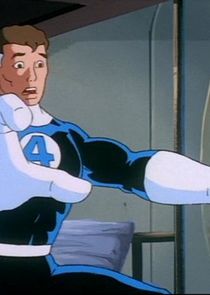 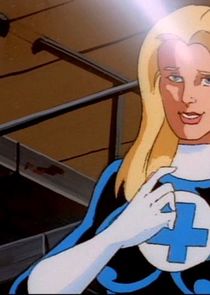 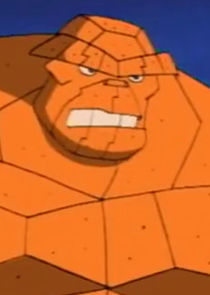 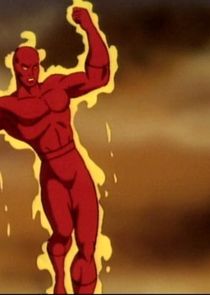 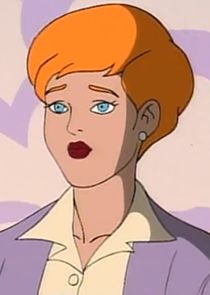