After a Monday morning fight over a seat on a train, health club manager Sally and sales executive Carl begin talking on their daily commute and hit it off. Carl is married and Sally is engaged, so they see no harm in talking. But as their friendship grows and the worst part of their day becomes the best part of their day, dare they admit to themselves - or even each other - that there is more to their interactions than friendship on the 7.39? 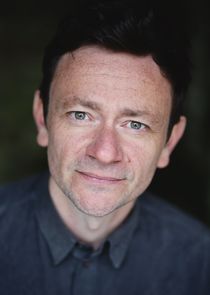 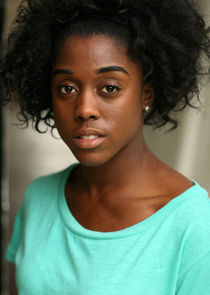 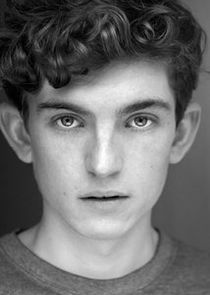 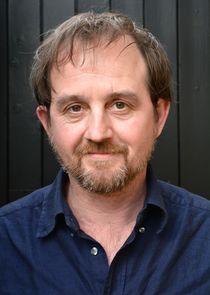 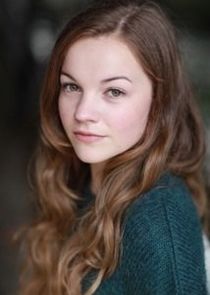 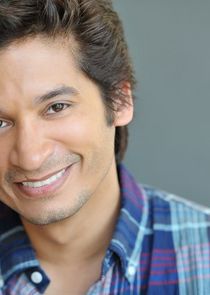 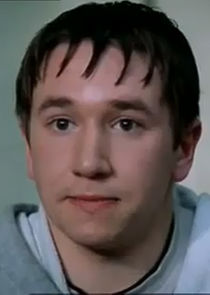