The Night Of is an eight-part limited series that delves into the intricate story of a fictitious murder case in New York City. The series follows the police investigation and legal proceedings, all the while examining the criminal justice system and the purgatory of Rikers Island, where the accused awaits his trial.

Filmed in and around Manhattan, the HBO series is based on the BBC's Criminal Justice, created by Peter Moffat.

The Call of the Wild

Stone finds himself in the spotlight thanks to a controversy enveloping Naz's defense team. 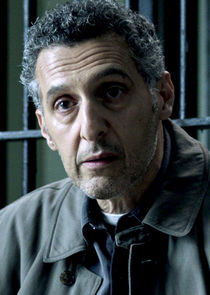 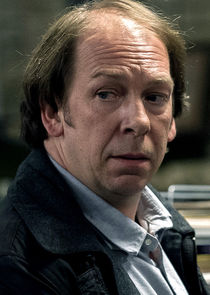 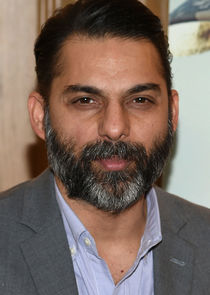 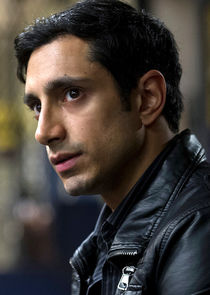 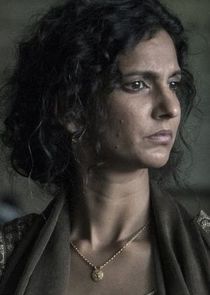 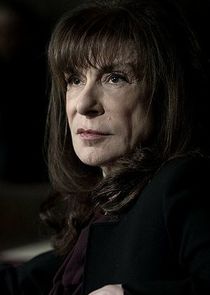 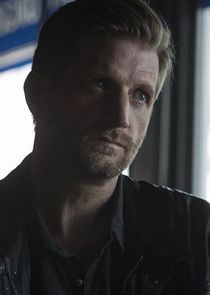 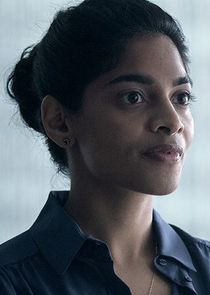