The Mario Bros; Mario and Luigi, were two plumbers from Brooklyn. On one of their plumbing jobs, they were in the middle of unclogging a bathtub drainpipe. Without any warning, the drain suddenly pulled the brothers in, and warped them to the Mushroom Kingdom. Upon their arrival, they rescued Princess Toadstool and Toad from King Koopa and his army. Although Princess Toadstool and Toad are now safe, the Koopas are still at large. On top of that, the warp zone leading to Brooklyn had closed. It's up to Mario and Luigi to not only liberate the Mushroom World from King Koopa, but to find a way back to Brooklyn. 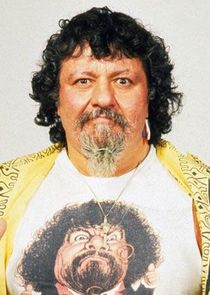 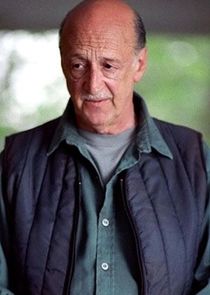 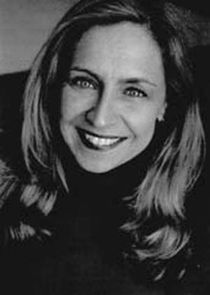 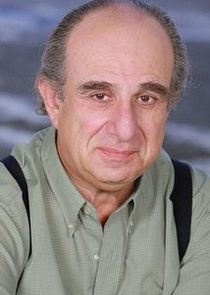 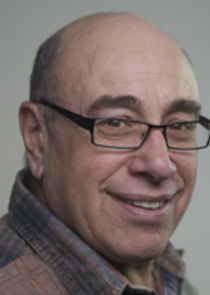