The Letter for the King is the story of a ruthless prince who threatens to cast the world into darkness, when a young knight in training named Tiuri embarks on an epic quest to deliver a secret letter to the king. Along the way, he unexpectedly finds himself at the center of a magical prophecy foretelling the rise of a hero who can defeat the prince and restore peace. If he's going to survive the journey, Tiuri will have to learn what it means to be a true knight—and a true leader.

When the Blood Moon Rises

As the Blood Moon nears and Viridian prepares for his homecoming, Tiuri and friends wrestle with doubt, betrayal and a daunting final test. 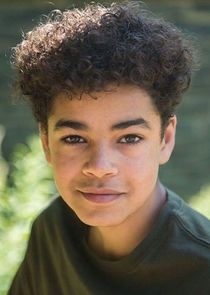 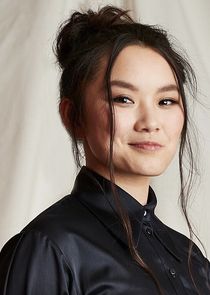 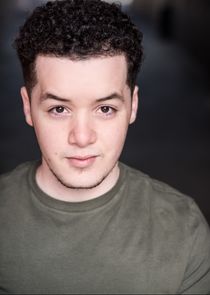 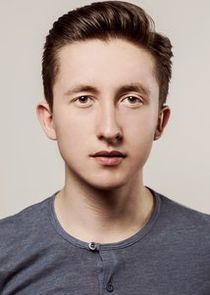 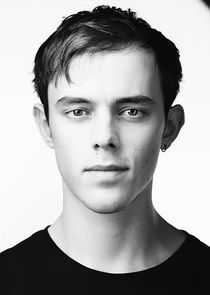 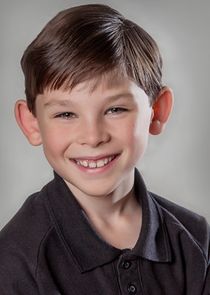 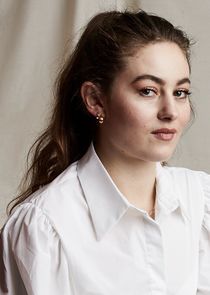 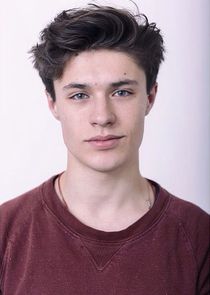