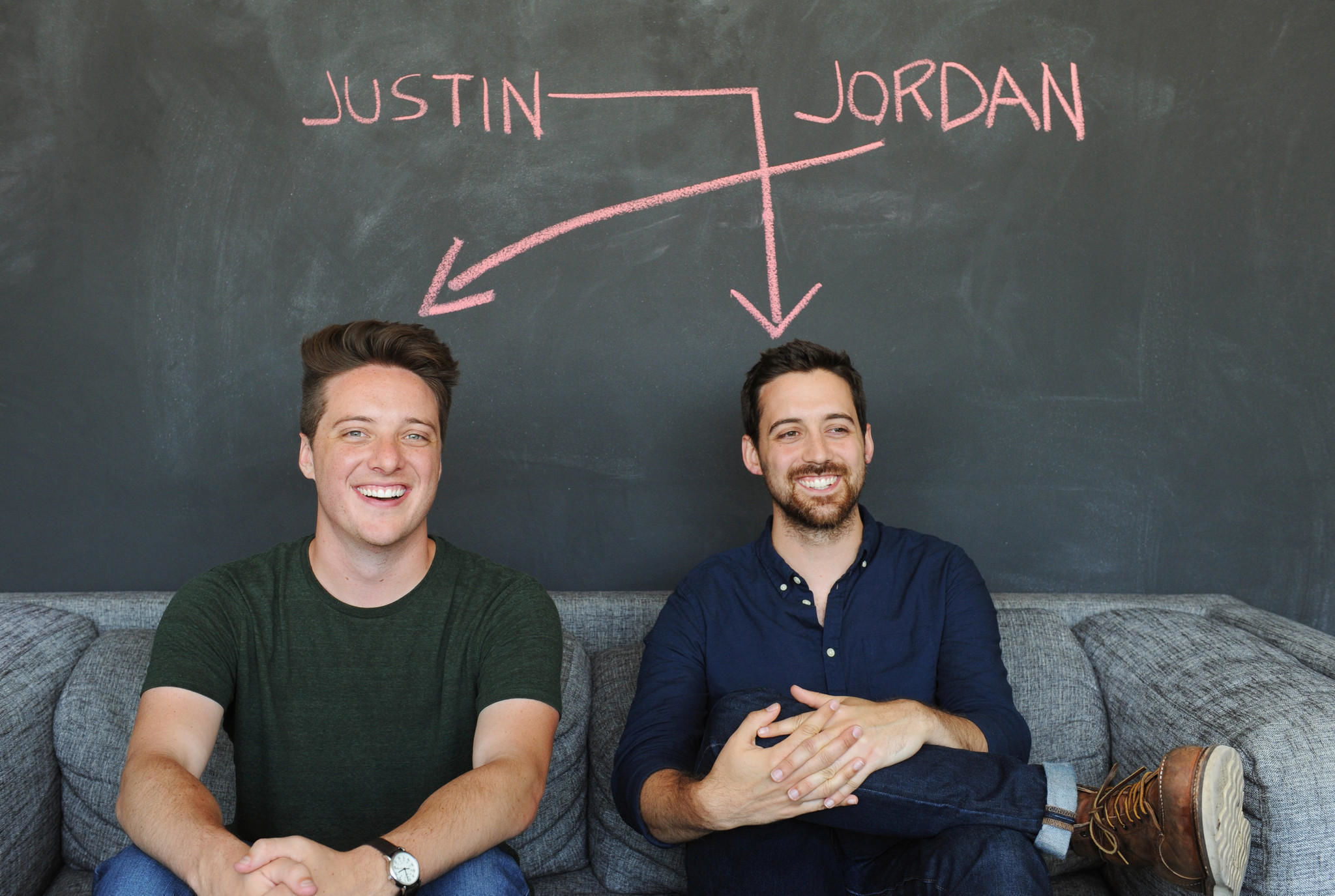 Tonight, TBS debuts new comedy Wrecked, described as Lost meets It's Always Sunny In Philadelphia, Wrecked follows a group of extremely diverse survivors of a plane crash on a remote island who must adjust to life in a dangerous new world that poses unique threats — mostly brought upon themselves. No longer plugged in, the group must navigate this new society and learn to live without the comforts of 2015 like social media, Wi-Fi, indoor plumbing and Chipotle.

TVmaze caught up exclusively with the Writers and Executive Producers of the show, Jordan & Justin Shipley ahead of it airing on TBS tonight at 10.00pm.

Can you explain to our readers what the premise of the show is?

Jordan: "Wrecked" is a comedy about a group of strangers who find themselves stranded on a deserted island after their plane crashes over the Pacific.

Justin: It probably should have been an exploration of finding reason in chaos, or at least like a character study or something.

Jordan: But it ended up mainly being about people head butting each other over airline pretzels.

Were you involved at all in casting the show, if so did you have certain actors or actresses in mind when writing the characters?


Justin: We were involved in the casting of the show, but we got very lucky, because Julie Ashton signed on to be our casting director, and she's genuinely the best in the business.

Jordan: She assembled a really fantastic group, a lot of actors that felt like they were just on the cusp of being breakouts in a thousand other shows, and somehow we all persuaded them to drop everything and head to Puerto Rico to be in ours.

How do you get into the mindset of been someone stranded on a island without the home comforts and technology that surround us?

Jordan: Have you ever had your phone die when you're nowhere near a charger? You're pretty much there.

Justin: You feel insane. It's not difficult at all in this day and age, unfortunately.

What is the one thing you would miss the most if you were left in a similar situation to those on the island?

Jordan: Pringles. I think we get ad money for this, and if we don't then I'm not sure how ad money works. But I'll roll the dice and say Pringles. 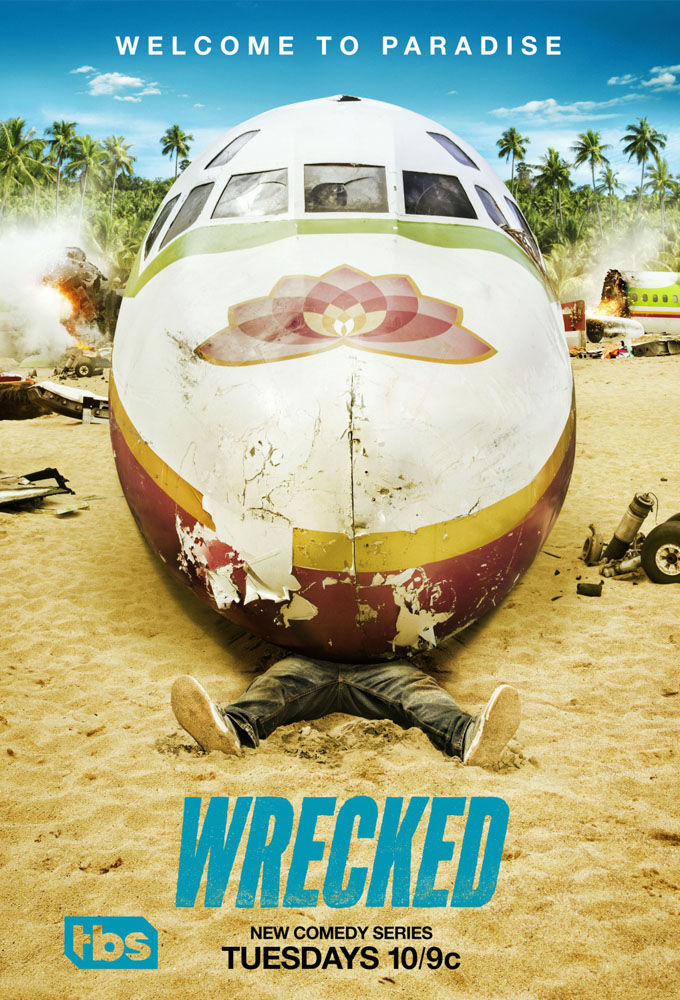 Is there a way off the island for the characters in the show, or is that idea not explored in the first season?


Justin: Well these characters are predominantly idiots — beautiful, lovely, hopefully endearing idiots — but idiots none the less, and idiots often think they can do things they can't. So it's safe to say they'll make some sort of attempt to get off the island.

Do you have a favorite character to write for and why?


Jordan: Of course, but we're not going to tell you who, you monsters.

Justin: I will say that Todd was probably the easiest to write for, because he's basically saying things Jordan and I think but don't actually say because we're not total human dumpsters.


Jordan: And Karen was a lot of fun. It was fun to take that one strange Terminator of a co-worker at your office and put her in a location as far removed from an office as possible, and see what changes in her attitude and what doesn't.

What is your favorite episode of the series?

Jordan: Yeah the last stretch is pretty bonkers. We had a lot of fun writing and shooting it.

Have you ever been stranded anywhere?

Jordan: Yeah we're about due for some tragedy.

Catch 'Wrecked' tonight on TBS at 10.00pm and 10.30pm with a double-bill of new episodes, before tuning in every Tuesday night at 10.