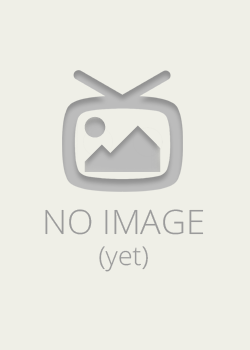 Kayabuki, Yōko is a new Prime Minister that served 15 years spanning towards the end of the Aoi era to the beginning of 2045. However, she has plenty of corruption remaining from the previous administration such as Chief Cabinet Secretary Takakura, his Representative Aide Gouda, Kazundo, and a plethora of American Empire Interlopers. She was largely cooperative and understanding towards the needs of Public Security Section 9, having reestablished it officially and personally. However, she did not take any actual authoritative action until Second Gig's Finale, where it is revealed that she placed Japan under a State Of Emergency, forcing all American Empire Interlopers to withdraw immediately. Out of desperation, she said Japan's domestic affairs are most important even if it might be necessary to sever all ties with other Super Powers until further notice. She does not know much about the internal affairs of Section 9. When she learns that Section 9 might have lost men in order to stop The American Empire Missile, she particularly rewards them with the largest budget they had ever seen. Section 9's Autonomy was increased, including The Chief, The Major, Togusa, and Proto were employed to assist Kayabuki in forming a new Government.