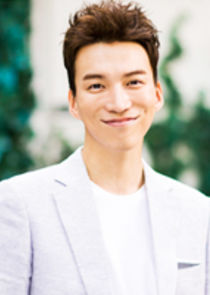 Kang Man-hoo was born out of wedlock between his father and his father's ex-wife.
He is the love interest of both Geum Sa-weol and Oh Hye-sang. In the family registry, Deuk-ye is his legal mother and she wishes for him to marry Geum Sa-weol. But his mother Choi Mary is pushing for him to marry Oh Hye-sang. Ever since he got to know Sa-weol, his relationship with his dad, whom he respected a lot, became an adversarial one. To protect Sa-weol, he began to oppose his dad. After learning that Se-hoon was close with Sa-weol while he had a secret crush on her, he became consumed with jealousy.