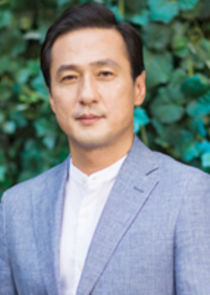 He had three children with Choi Mary, including Kang Chan-bin. Together with Deuk-ye and Mary, he lives with them and his children in the same house. He has a rough personality and struck it rich through devious scheming. He worships himself and money. In pursuing Deuk-ye, he acted like a generous man whom she could rely on during her darkest hours but he changed into an evil and selfish person once he married her. He had two daughters with his first wife, Choi Mary but then they divorced. His second marriage was to Deuk-ye. But after he founded his own construction firm, his ex-wife seduced him and they had secret trysts that resulted in a son.