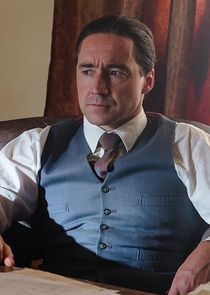 Al Capone's mentor, Torrio uses Prohibition to his advantage and creates a bootlegging empire in Chicago. Always one to prefer diplomacy to violence, Torrio tries to prevent war with competing gangs (like Dean O'Banion's North Siders) by cutting deals with his enemies. Ultimately though, war with the other gangs in Chicago proves inevitable... and Torrio decides he's gotten too old for the game, handing over the reins to his protégé, Capone.

The Making of The Mob