Sam and Dean investigate the murders of several people by individuals who claim they were visited by an angel and were carrying out God's will. After the brothers learn those murdered were actually guilty of secret crimes, Sam begins to believe this angel really does exist, but Dean stands firm on the fact a demon is behind the slayings - until he sees something even he can't explain. 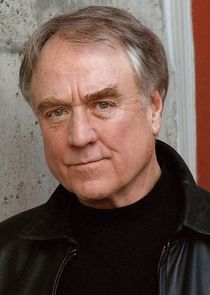 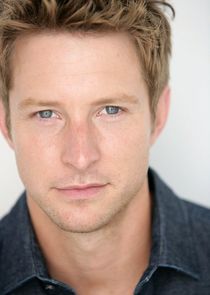 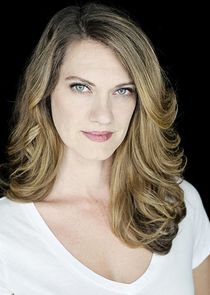 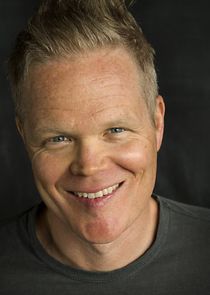 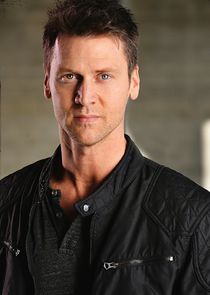 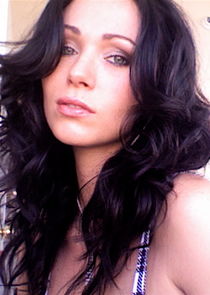 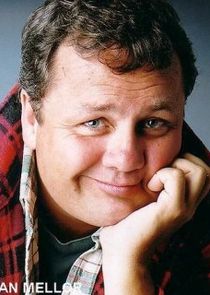 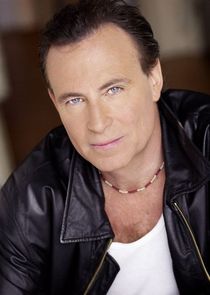