The Grand Tour tent is in Dubai for the final show of the season in which Jeremy Clarkson pits his old fashioned Volkswagen Golf GTI against James May's electrically powered BMW i3, Richard Hammond learns how to drift, James is forced to take part in a weird sport called winching, and the Bugatti Veyron drag races against the Porsche 918 Spyder. 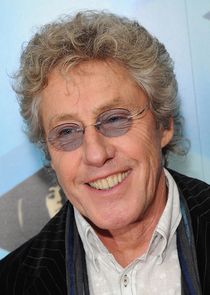 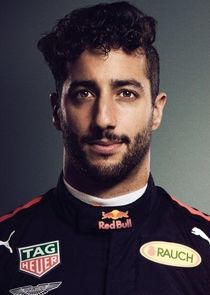