With the key witness against him suddenly and mysteriously nowhere to be found, Henry Gowen reassumes his position as mayor of Hope Valley and, without warning, summarily fires Elizabeth as the school's teacher, citing a hidden scandal from her past as the cause. With the support of nearly the entire town - especially the children - and an impassioned Abigail at her side, Elizabeth travels to Cape Fullerton in hopes of resolving the false allegations against her. Certain that big money is at play in Gowen's favorable dealings with the railroad, Bill lays out a plan to find out what underhanded business is going on between Gowen and Ray Wyatt. Following days of instruction under Mr. Stoneman, the school's strict and demanding new teacher, Cody takes a stand in defense of Emily and leads the students in a walkout. When Jack delivers the Tate brothers to Mountie Headquarters, he receives bad news about a young Mountie he mentored, which weighs heavily on him. 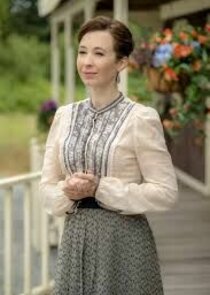 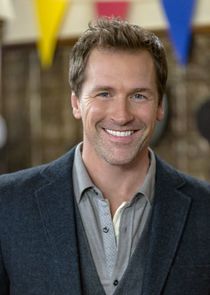 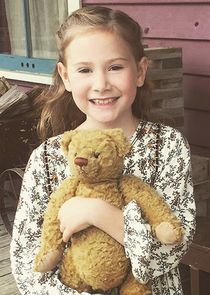 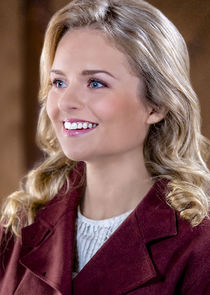 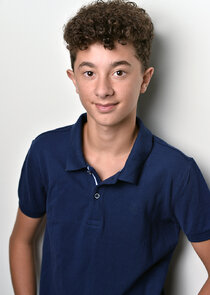 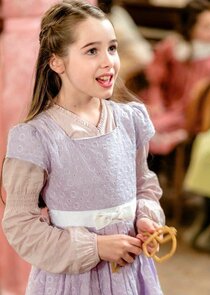 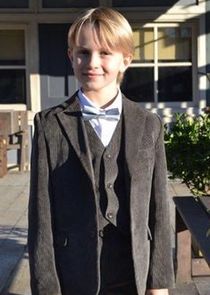 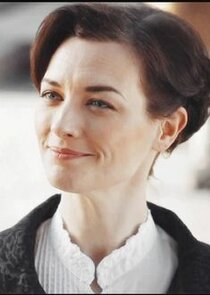 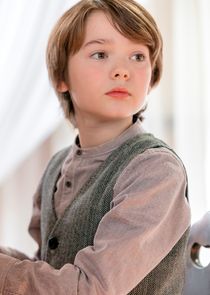 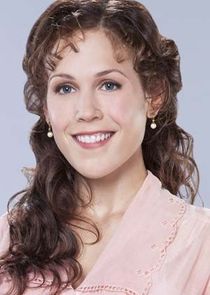 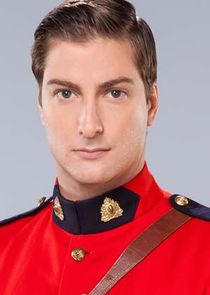 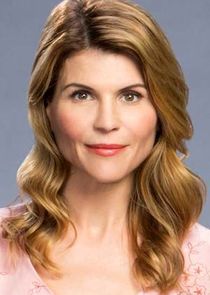 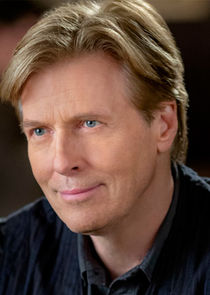 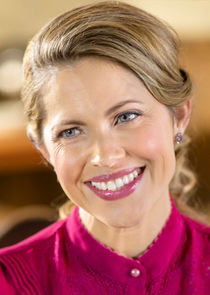 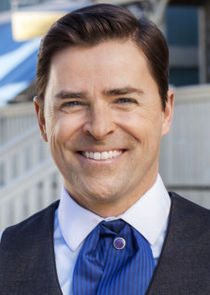