On their latest disastrous package holiday, Peter and Judith have got mixed up in the dark arts of voodoo; Tommy finally gets his interview to be a pilot; Fearghal has his fingers crossed for a Golden Trolley at the Steward of the Year Awards; and Penny Carter is actually having to do some work for a change.

Buster has been suspended after an incident involving Dame Judi Dench and the whole of FlyLo's ground crew is out on strike - find out how airline owner Omar Baba deals with this latest staff mutiny.

Just another hectic day in the life of an airport terminal, featuring the many characters created by Matt Lucas and David Walliams. 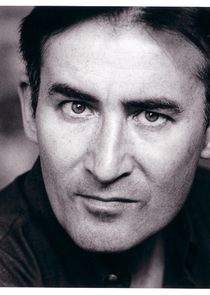 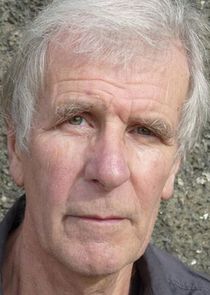 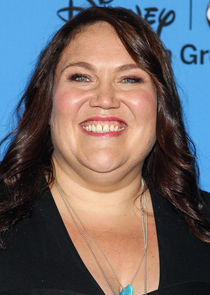 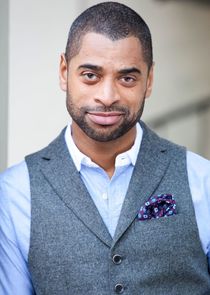 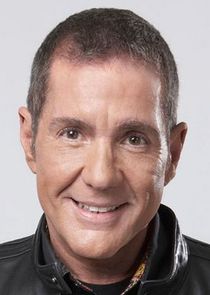 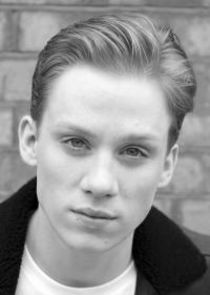