Outside of Al Kut, Captain America is over-eager in his attempts to subdue a prisoner, and his men's growing disillusionment with his command is becoming more and more apparent. Meanwhile, Ferrando relays to his officers the news that his counterpart in the Regimental Combat Team has been relieved of duty despite achieving his objective. "Encino Man" takes Ferrando's speech to heart and puts Fick on notice that there will be no more questioning of his orders. First Recon's next mission is to escort civilians fleeing from Baghdad down the highway. The men are overcome by the humanity and try to help, which gives Fick pause. Colbert and the others realize that with Baghdad being the next stop for the American forces, their war has probably come to an end - a fact which rankles Ferrando, who itches to get back in the game. After reuniting with an old friend who tells horror stories about the Marine reservists, First Recon heads to Baqubah, a town north of Baghdad, to go up against Iraqi armor - with those same reservists in tow. Despite some mishaps along the way, the mission is successful, and the Marines take some prisoners. Unfortunately, Sgt. Eric Kocher, Colbert's counterpart in Bravo 3, and one of his men are accused by a reservist of mistreating a prisoner. First Recon heads back to Baghdad, unsure of what their role will be in the city. 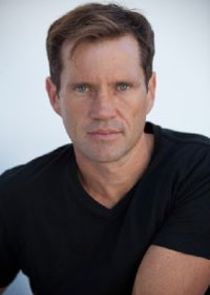 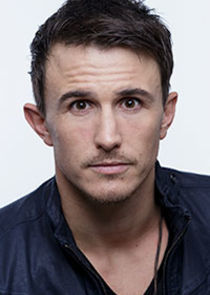 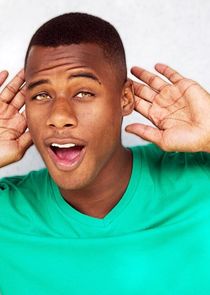 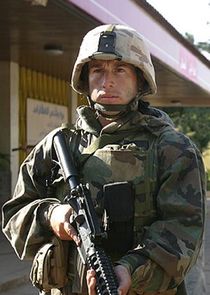 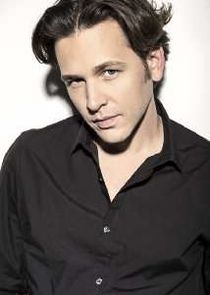 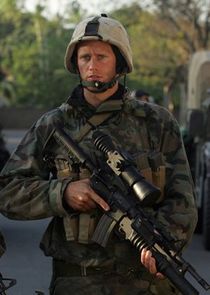 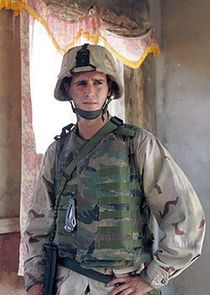 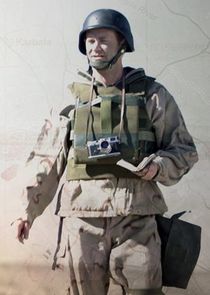 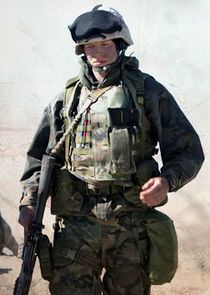 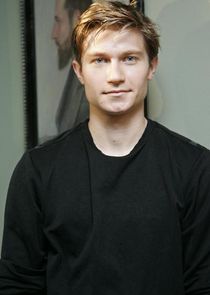 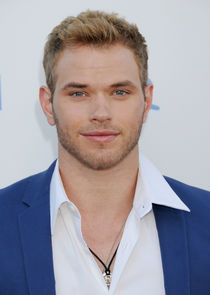 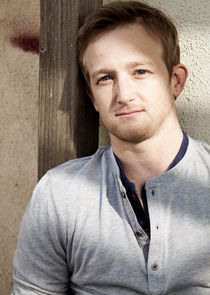 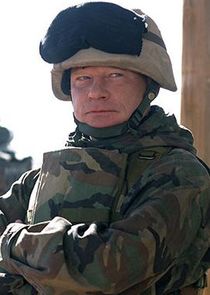 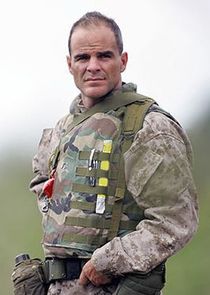