Sonja deals with the repercussions of a risqué photo when it's released to the public. Elsewhere, Claudia books Raina and Cole for a major campaign, but Raina's preoccupied with family drama as she finally faces her father. And Raina's brother, Alex, finds himself in trouble with the Russian mob. 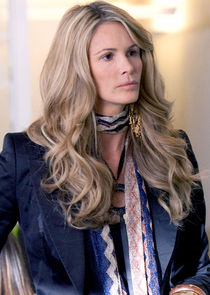 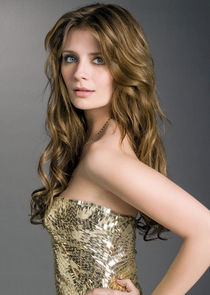 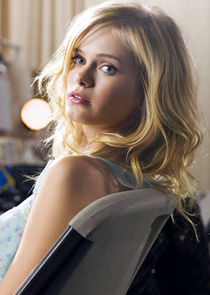 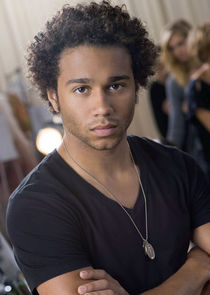 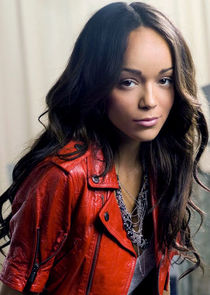 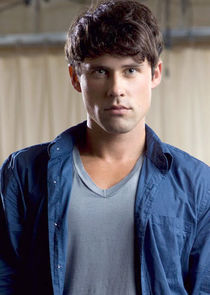 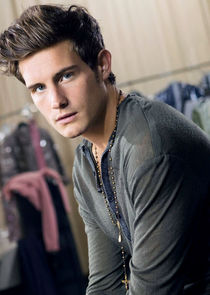