After Zack breaks the school's video camera while filming a movie, he talks his friends into sending a picture of Screech dressed as an alien to a tabloid. As a result, they have to trick a government agent passing himself off as tabloid reporter to believe Screech is really an alien. 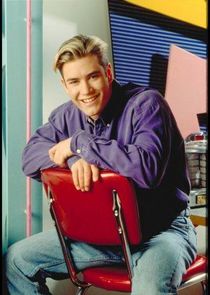 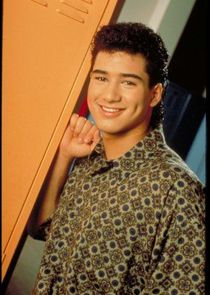 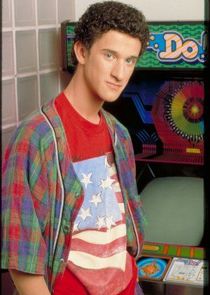 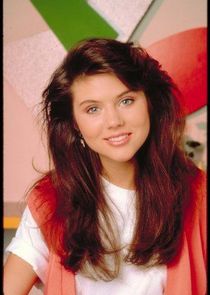 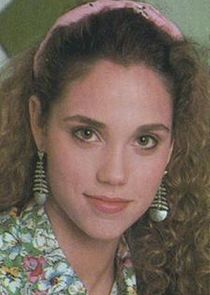 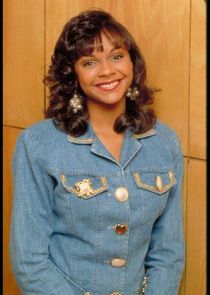 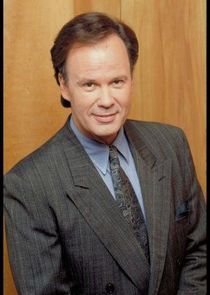