Richard finds himself overwhelmed trying to keep the festival running smoothly in the wake of Oliver's death. Kate ditches rehearsals to audition for a commercial and runs into Hollywood action star Jack Crew, who has been hired to play Hamlet. Ellen begins a relationship with Sloan, a young deliveryman. Geoffrey questions his sanity when Oliver begins to speak to him from "the other side". Despite his delivery of a scathing speech at Oliver's funeral, the board of directors offers the job of Artistic Director to Geoffrey, on a temporary basis. Anna asks Geoffrey to help carry out Oliver's final request. 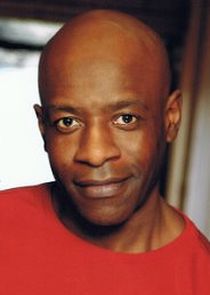 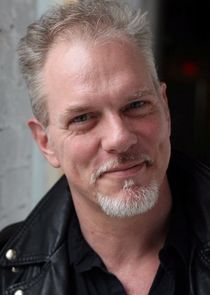 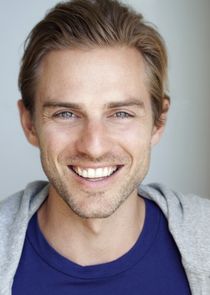 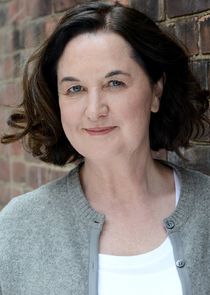 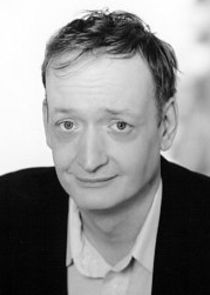 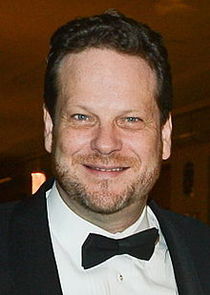 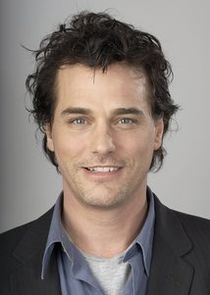 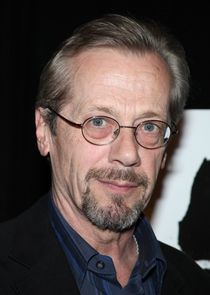 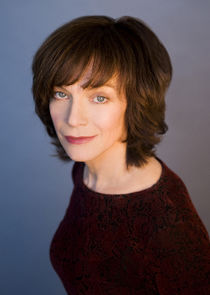 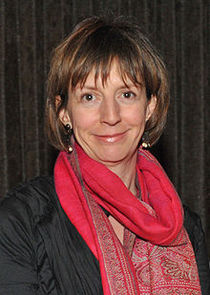 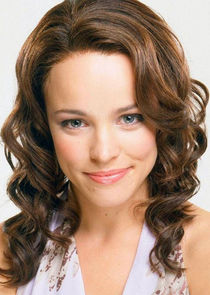 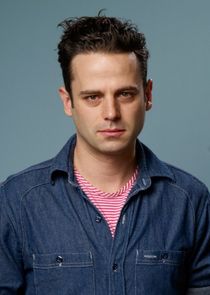 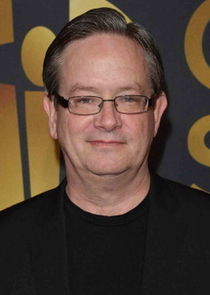 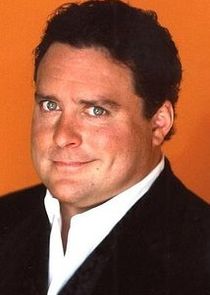 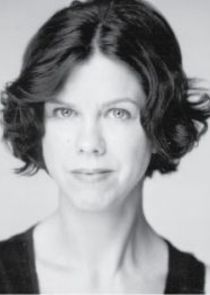