The evening kicks off with comedy and a run-down of some of the places Comic Reliefs money has been spent over the past two years.

A perfectly charming girl called Tracy faces a perfectly disastrous date. With Rowan Atkinson and, of course, Cilia. Then Lenny Henry reports on his trip to Somalia.

Tension and drama with the cast of Casualty as the studio audience decides the treatment for celebrity patients! Plus a film on Comic Reliefs work with teenagers in peril.

8.00pm Lumley In Africa In Eritrea, Comic Relief has turned desert into wheatfields.

Jonathan Ross hosts Comic Relief's ultimate television game, which involves every show from Family Fortunes to Mastermind and guests from Roy Hattersley to Frank Carson and Lisa Stansfield. Plus highlights from this year's fundraising stupidities.

How did Mr Bean 's Blind Date go? And in the Prize Tomato draw viewers with red noses can win some astonishing prizes such as their own height in comedy videos and a very red Tomato Mini. 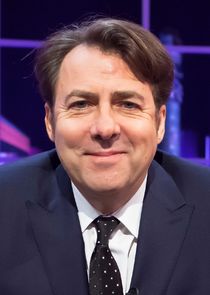 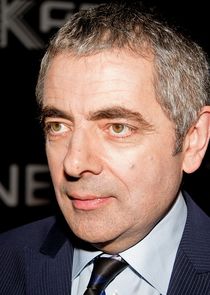 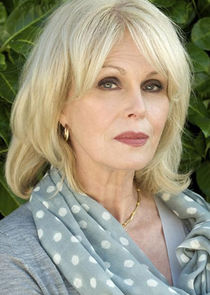 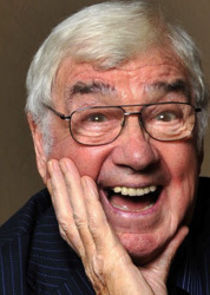 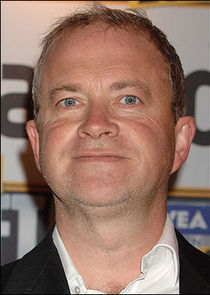 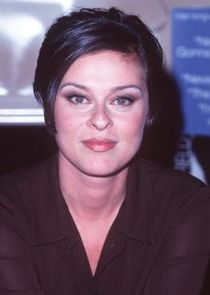 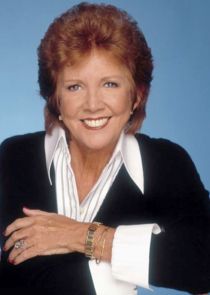