With undeniable proof in front of her, Holly can now no longer deny the darkness of the world that she and Georgia have entered. Reaching out to Rory, she's shocked when he counsels patience in the face of such startling evidence.

But Holly is done with being obedient, and as she draws her new friends closer to her, they conspire to drag the awful truth out into the light of day.

Those revelations will bring the world crashing down around those who felt the most unassailable - but they will also set in motion a catastrophic set of events from which Holly may never return. 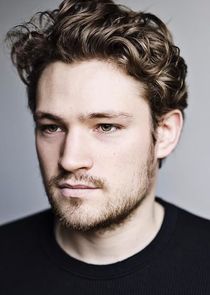 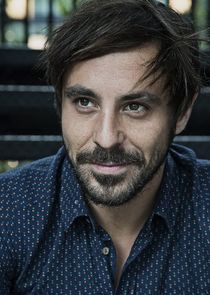 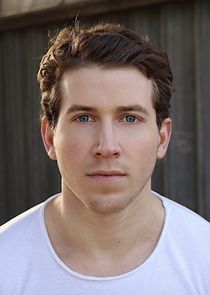 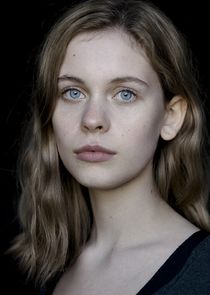 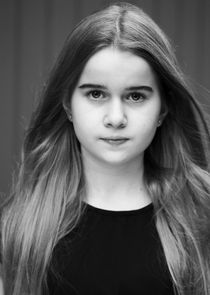 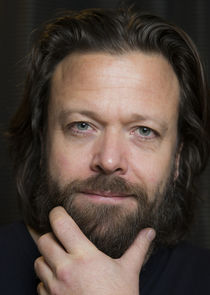 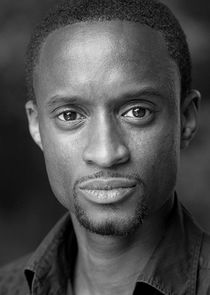 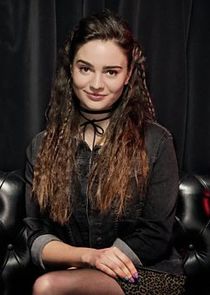 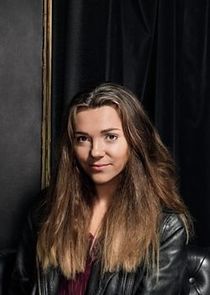 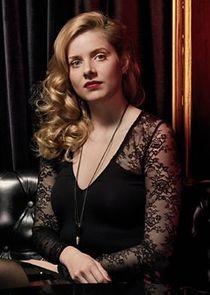 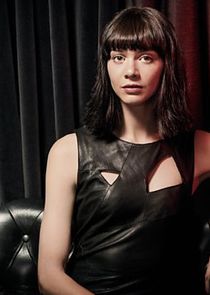 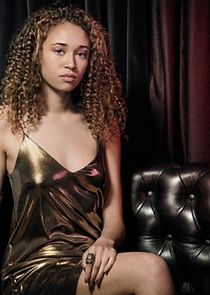 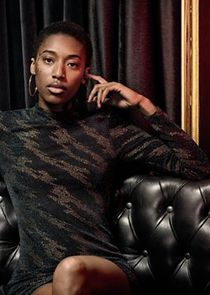 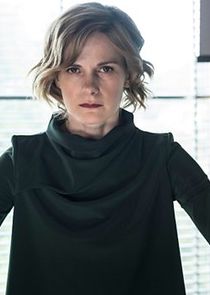