Against the initial resistance of the Group, Frank travels to Portland, Oregon, to investigate a murder at an animal shelter. He meets with Jim Horn, a profiler and candidate for the Millennium Group. But Horn is distracted by his imminent divorce, and there is tension between him and Frank. When the killer strikes again, Horn is losing control, and Frank not only has to catch the killer who leaves grisly messages on his victims, but he has to contend with Horn as well who is more than ready to stop the murderer with terminal prejudice. 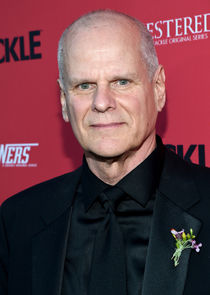 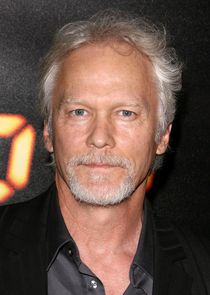 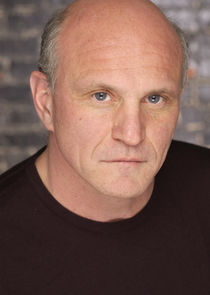 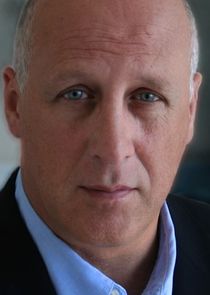 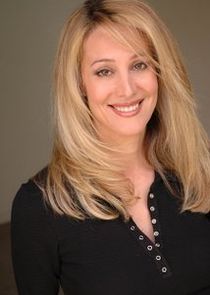 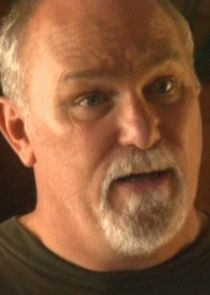 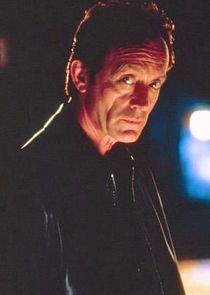 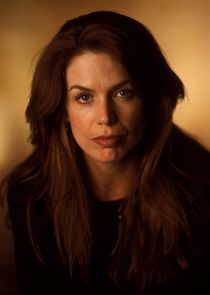 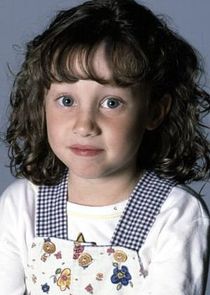