Two contestants will lead their respective teams of three celebrities, which include Tom Arnold, Terry Crews, Emilie de Ravin, Jerry Ferarra, David Giuntoli and Hoda Kotb, and in a series of unique party games in hopes of winning the $25,000 grand prize. The games will bring out the best, funniest and most competitive sides of some of Hollywood's most beloved stars in this hilarious no-holds-bar competition hosted by Jane Lynch. 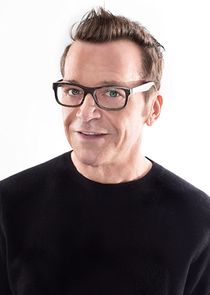 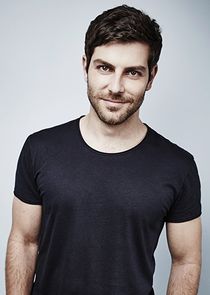 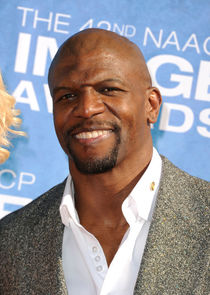 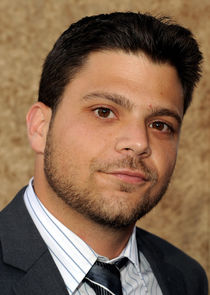 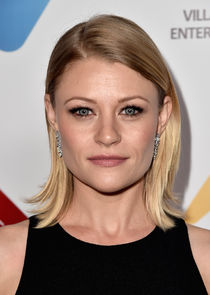 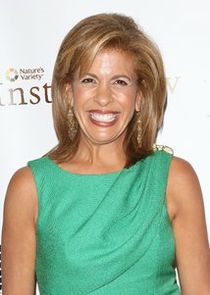