A scientist named Alan Morris (Leslie Jordan) invents a suit that makes him invisible. He uses the suit to steal from the rich and give to the poor as another modern Robin Hood. When thieves steal his back up suits and start using them to rob gold from banks, Alan goes to Lois and Clark explaining his actions and asking for their help to find the criminals who stole his suits. Working together, they manage to stop the bank robbers and hand them over to the police. In the meantime, Clark feels overwhelmed by how the people of Metropolis welcome Superman and he even gets nightmares about it. People sell different items with his logo on them and the Mayor also gives him the key of the city. Even Lois behavior makes Clark feel invisible to her next to Superman and he does not know what to do and how to handle it. 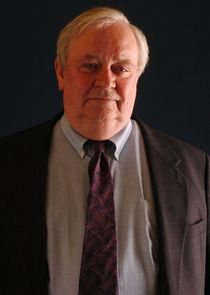 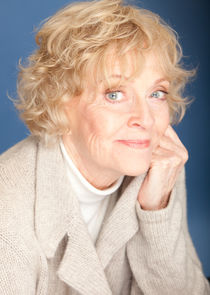 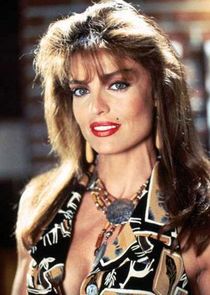 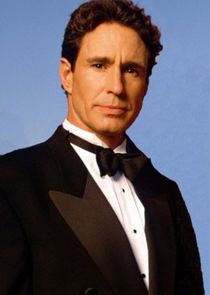 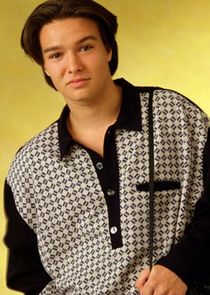