Twelve celebrities race against the clock to raise money for 2009's BBC Children in Need.

The Apprentice stars Nick Hewer and Saira Khan pick up the baton on the second leg of this ambitious Around the World relay race. They've been given just 14 days to travel 3,000 miles from Turkey to Kazakhstan, and there's only one rule, they can't fly.

Amongst other countries their journey should take them through war torn Iraq and volatile Iran. But Iranian elections spark civil unrest that puts pay to their plans when the country's borders are closed to foreign film crews. With no time to waste Nick and Saira head off on their new route. First stop Georgia where they are invited to a traditional feast.

It will take Nick and Saira a week to drive to the handover point, but they don't have that much time. They race to the train station, where they discover there is no train leaving until after the handover day. There is no way they can meet their deadline, but missing it will have disastrous effects for the next team. But Nick and Saira didn't get where they are without bending a few rules...

The next morning a helicopter takes Nick, Saira and the crew across the dramatic Kazakh desert following the train tracks. Eventually they spot a train, set down and race to the station in time to meet the train.

They get off at the town of Aralsk and drive the final 500 miles to the handover, and Julia Bradbury and Matt Baker. 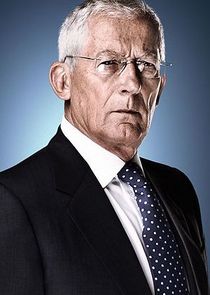 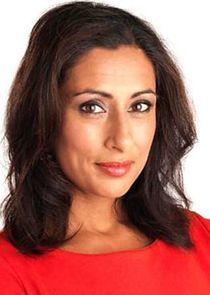