Picking up from the thrilling first season cliffhanger, Chance and Guererro stage a daring rescue of Winston from the hands of his torturous kidnappers. Two beautiful women join the team: billionaire philanthropist Ilsa Pucci, who fears for her life after the mysterious death of her husband; and Ames, a chameleon-like master thief who inadvertently becomes involved with the plot to murder her new associate. 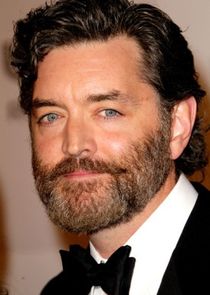 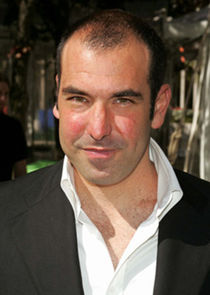 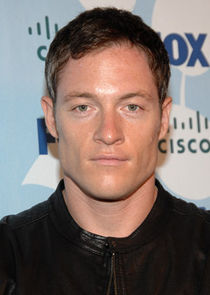 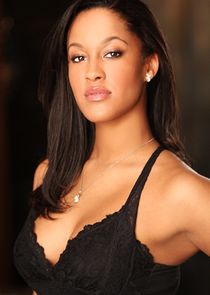 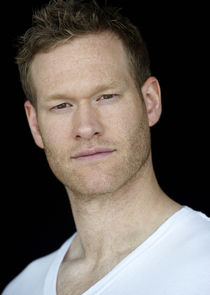 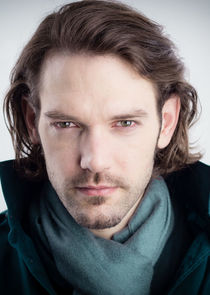 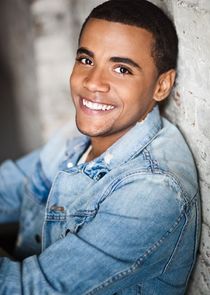 Season two sees the entrance of the regrettable Ilsa Pucci character as part of an overall remake of the series, thanks to studio meddling. She really spoils the premise of the show. While I've seen no confirmation, strong suspicions here that the writers agreed, considering that the character's last name is a sound-alike for the Simpsons character Poochie; a character that was simply a joke about adding a lame new character to a show because a network wanted to liven things up.